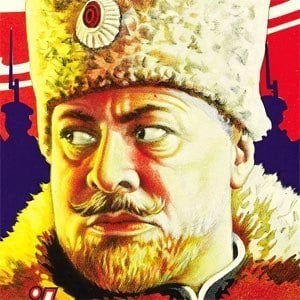 He was presented with the inaugural Academy Award for Best Actor for his work in the two films The Way of All Flesh and The Last Command.

Some of his earliest film roles were for the pictures Othello and The Last Laugh. He started as a stage actor.

He was an Academy Award winning actor like Matthew McConaughey.

Emil Jannings Is A Member Of