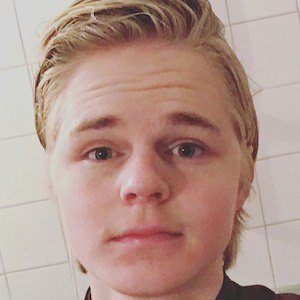 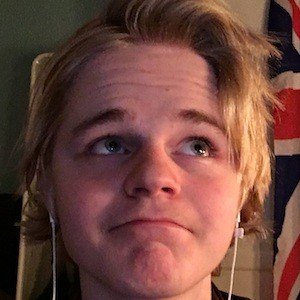 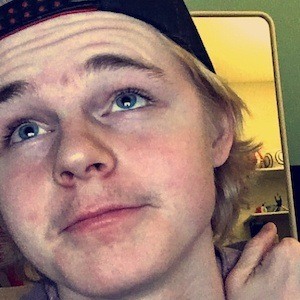 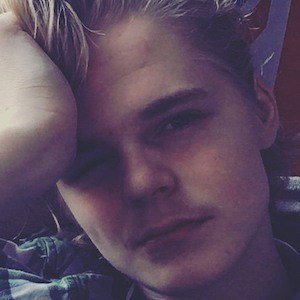 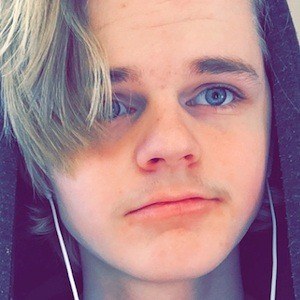 Known on Funimate as EmilJonssson, he is a lip syncing star who has earned more than 40,000 followers and over two dozen features on the popular video app.

At the age of six, he began playing soccer but by ten had been forced to stop due to foot problems.

Born with two club feet, he had to have corrective surgery as a baby.

His mother, Johanna, is Swedish, and his father, Jimi, is half Danish.

Many of his Funimate videos have been set to songs by popular artists. Some of the artists heard on his videos include Olly Murs and Flighthouse.

Emil Jonsson Is A Member Of