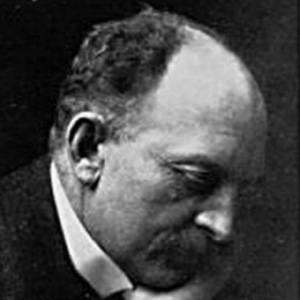 He took private art lessons after being rejected by the Munich Academy of Fine Arts in 1898. He was a supporter of the Nazi party during the 1920s, but his work was condemned by Adolf Hitler as degenerate.

He was honored with the German Order of Merit following World War II.

He grew up with three brothers on a farm. He was born into a Protestant family.

He was influenced by Impressionist artist Vincent Van Gogh; his many flower ("Blumengarten") paintings were inspired by the great artist's work.

Emil Nolde Is A Member Of