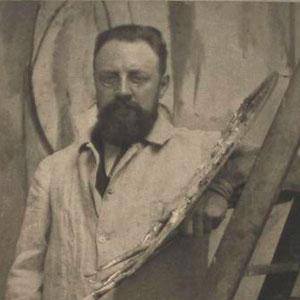 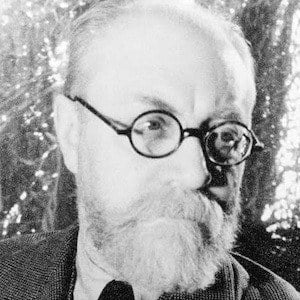 French modernist artist well known for his paintings 'Woman with a Hat,' 'The Dance,' and 'Red Room.' Along with Pablo Picasso and Marcel Duchamp, he developed the use of plastic arts in the early 20th century.

He began painting at age 20 while recovering from appendicitis. He had two of his paintings purchased by the state after five of them were displayed at the Société Nationale des Beaux-Arts salon in 1896.

His painting "Woman with a Hat" caused great controversy for its liberal use of color.

His father was highly disappointed by his decision to become an artist. He married Amelie Noellie Parayre in 1898, and the couple had two sons.

His artistic style was greatly influenced by that of Vincent van Gogh.

Henri Matisse Is A Member Of