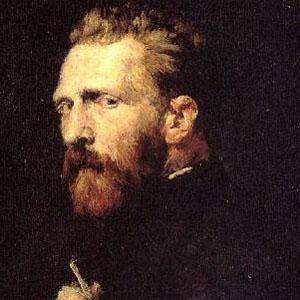 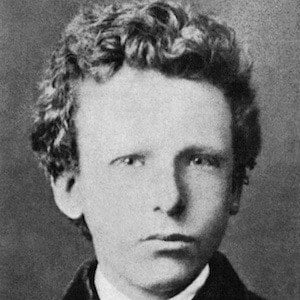 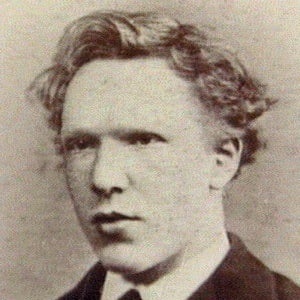 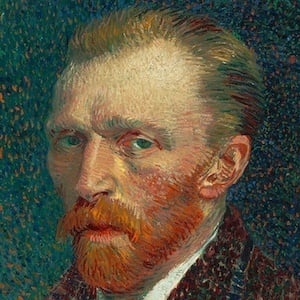 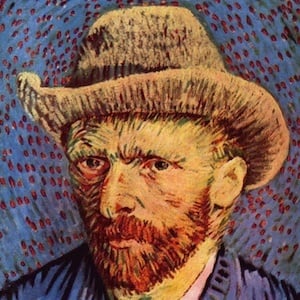 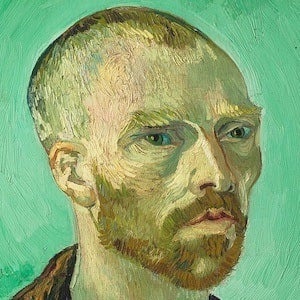 Dutch artist whose work became known for its emotional intensity and bold use of color years after his death. He is also known for his landscapes and his Olive Trees series that featured depictions of cypresses in different settings.

He drew pictures as a child and did not begin painting until his late 20s, after a broken heart led him to seek isolation and study religion. His first major painting was The Potato Eaters from 1885. He joined with the French Impressionists after moving to Paris in March 1886.

In a peculiar event in 1888, he sliced off a part of his ear, after which he went to a nearby brothel and fell asleep on the bed, nearly bleeding to death overnight.

His parents were named Anna Cornelia Carbentus and Theodorus van Gogh, but it was his brother, Theo, with whom Vincent shared his closest human bond. His brother would anonymously purchase and stockpile Vincent's paintings when everyone else ignored them.

His painting techniques, such as those used in Starry Night from 1889, have inspired the work of many modern painters, including Jackson Pollock.

Vincent van Gogh Is A Member Of