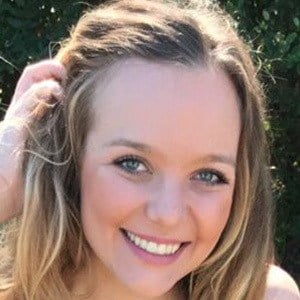 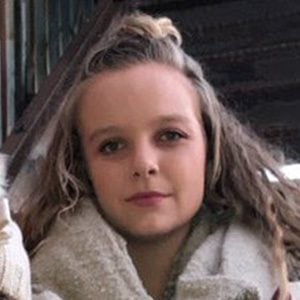 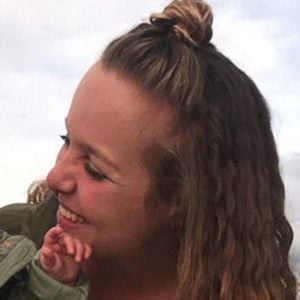 Cast member of the TLC reality show Unexpected who booked her role thanks in part to being an 18-year-old expectant mother.

Originally from Austin, Texas, she would move to Frederick, Oklahoma.

She has posted YouTube videos detailing her pregnancy and early days as a mother on a self-titled channel.

The father of her daughter Aria is Diego Reyes.

She and Lexus Scheller were both featured in Unexpected.

Emiley Noack Is A Member Of