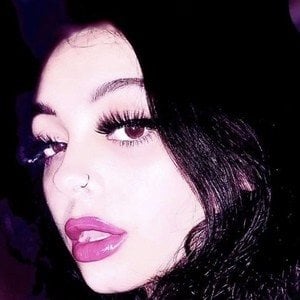 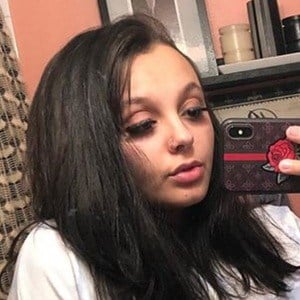 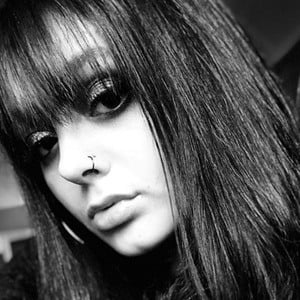 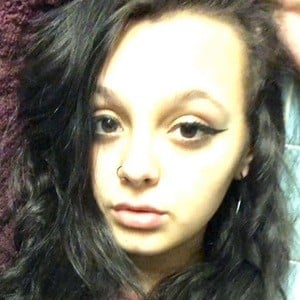 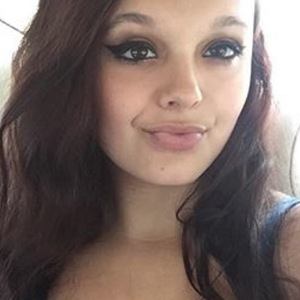 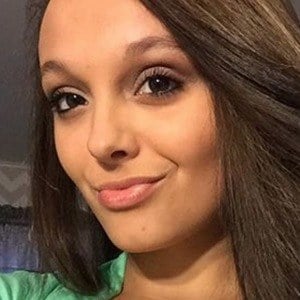 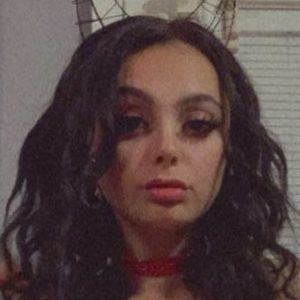 Teen mom who made her television debut appearing on the TLC reality series Unexpected in 2017.

Her mother, Kelsey, and her grandmother were both teen moms as well.

She became pregnant with a daughter, Scarlett Brooke, with her then-boyfriend Shayden Massey. She and Isaiah Norwood began a relationship in January 2020.

Mckayla Adkins also appeared with her on TLC's Unexpected.

Lexus Scheller Is A Member Of