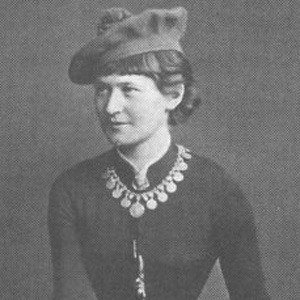 Classical concert pianist and concert singer who was of Swedish nobility.

She studied piano with Olof Willman. Her first public concert was in Stockholm when she was 11. She gave it anonymously.

She was born to noble captain Carl Wilhelm Uggla and Sara Johanna Frykman. She died while giving birth.

Her nobility may not have been carried on by Agnetha Faltskog of ABBA, but the legacy of international Swedish musical contributions certainly was.

Emilia Uggla Is A Member Of