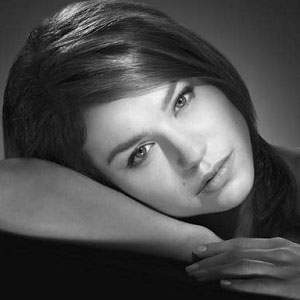 Famous for her Magritte Award-winning portrayal of Murielle in the 2012 film Our Children, she is also notable for her starring roles in La Fille du RER (2009) and The Pack (2010).

At the start of her career, she won a Cannes Film Festival Best Actress Award for her performance in the acclaimed 1999 film Rosetta.

In the year 2014, she appeared in four films: Pas Son Genre, The Missing, Divin Enfant, and Not My Type.

She was born in Beloeil, Hainaut, Belgium. In the summer of 2002, she welcomed a daughter named Milla. In 2008 she began dating Michel Ferracci.

She and Vincent Cassel both appear in the 2001 horror film Brotherhood of the Wolf.

Emilie Dequenne Is A Member Of