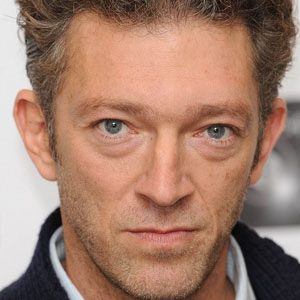 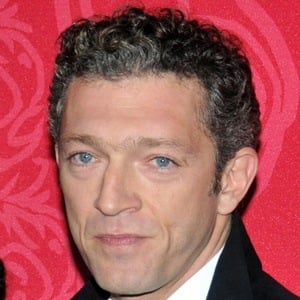 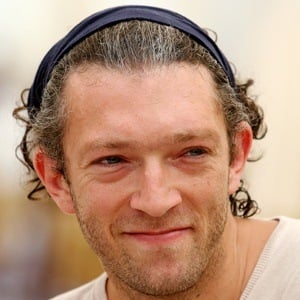 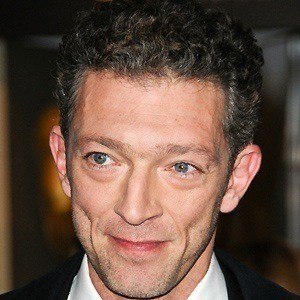 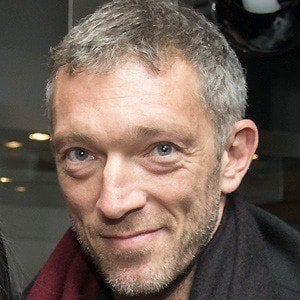 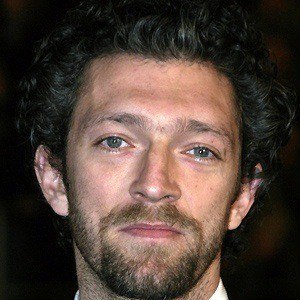 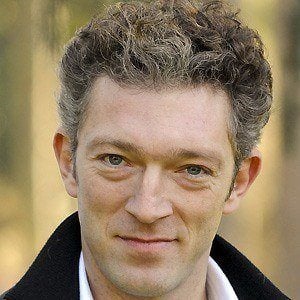 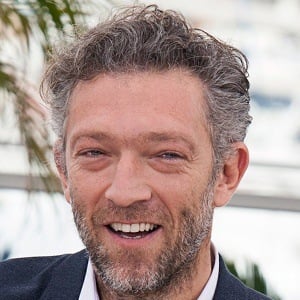 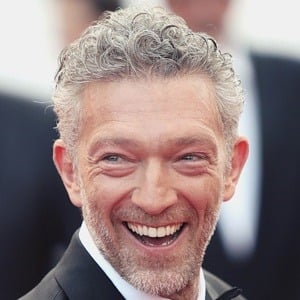 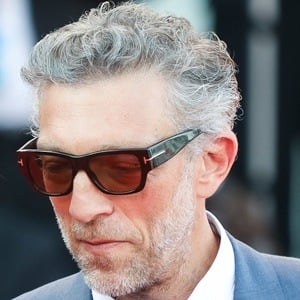 Parisian actor who starred as Thomas Leroy in Black Swan and played the role of François Toulour in Steven Soderbergh's Ocean's trilogy. In 2008, he won a Cesar Award for Best Actor for his role as Jacques Mesrine in Mesrine. He gained fame for his role in season 3 of the HBO series Westworld.

He learned to speak French, English, Portuguese, and Italian, and learned basic Russian for his role in Eastern Promises. He also appeared in the 2016 action movie Jason Bourne.

He married actress Monica Bellucci in 1999. The couple had two daughters, Deva and Leonie, before divorcing in 2013. In 2018, he married model Tina Kunakey. His father was actor Jean-Pierre Cassel.

He provided the voice of Monsieur Hood in Shrek, which starred Eddie Murphy and Mike Myers.