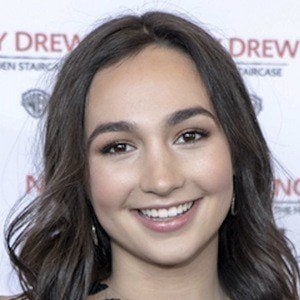 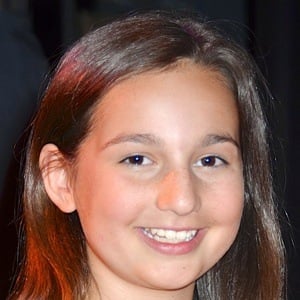 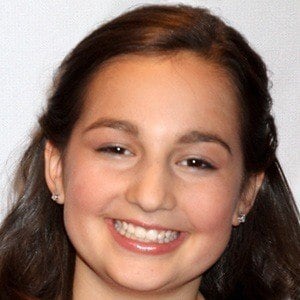 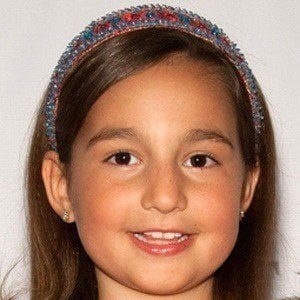 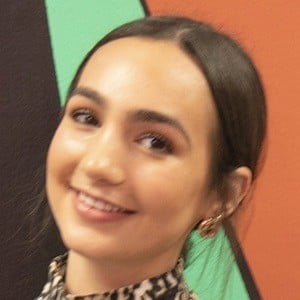 Composer and pianist who debuted at Carnegie Hall in 2010 when she was only nine. This led to many more prestigious appearances before the age of 12. In 2016, he began leading her own jazz trio. They released an EP titled Into The Blue in 2017.

Her first compositions were written when she was only three. She had produced more than 350 compositions by the time she was eight.

She frequently appeared on the Ellen DeGeneres show and was only six when she performed for President George W. Bush at the White House.

She was born to Brian and Andrea Bear in Rockford, Illinois, the youngest of three children. Her grandmother sensed that she had a unique gift for the piano when Emily was only two.

She was mentored by Quincy Jones who produced her first jazz album "Diversity," which dropped in May 2013.

Emily Bear Is A Member Of