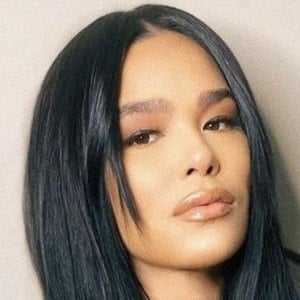 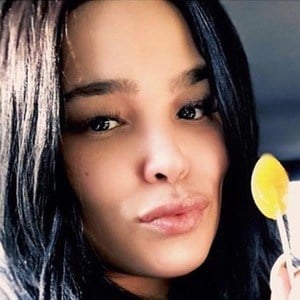 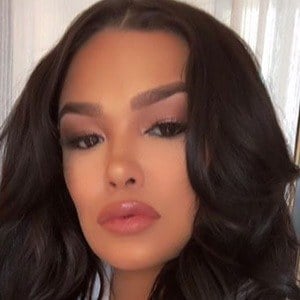 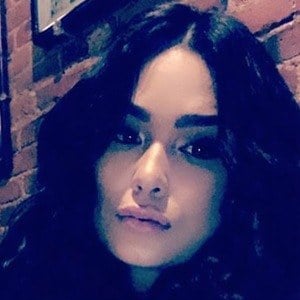 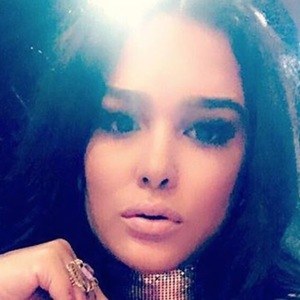 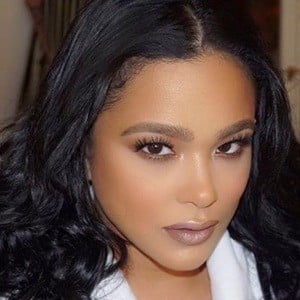 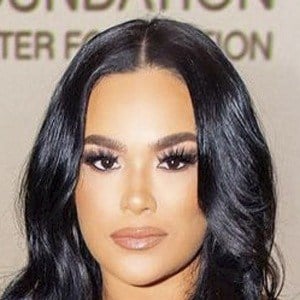 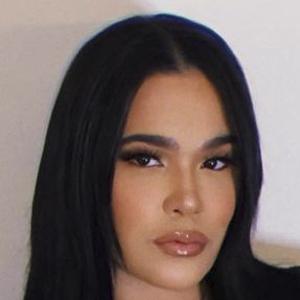 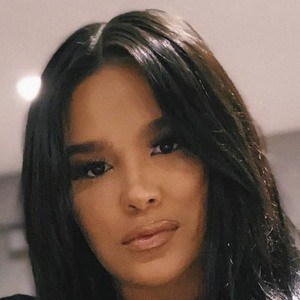 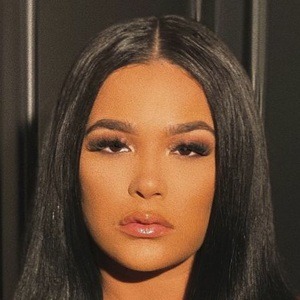 Former Love and Hip Hop New York star who is the romantic partner of rapper Fabolous. She works as a celebrity stylist and shoe designer.

She was born in New York City and raised in Virginia.

She was a co-star on the show Chrissy & Mr Jones.

She has two sons named Johan and Jonas and a daughter with Fabolous. She also has a daughter named Taina from a previous relationship.

She starred on Love & Hip Hop with Yandy Smith.

Emily Bustamante Is A Member Of