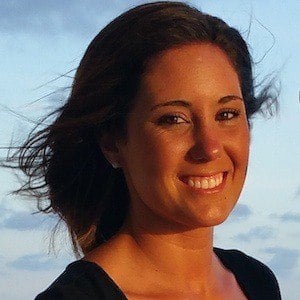 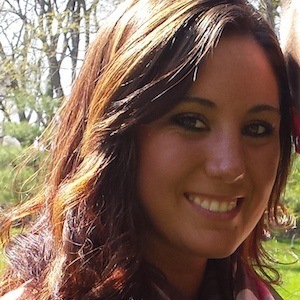 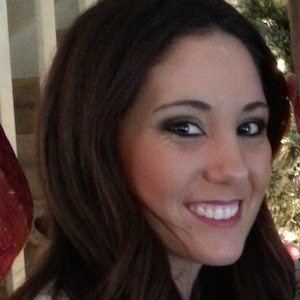 Daily vlogger best known for the EZ Life YouTube channel which she co-runs with boyfriend Zach Lawhead. She spends her spare time as a content creator on YouTube while working full-time in finances. She and Zach signed with Collective Digital Studio.

She worked in numerous retail positions and studied business marketing. She spent the majority of her early 20's living in Hawaii. "The EZ Life" was created in July of 2014.

She left her past life in December of 2013 to come home to her family and create a fresh start. Shortly after, she was hired at the same place Zach worked, which is where they met for the first time.

She comes from a very supportive family of four, including one sister with whom she was very close to while growing up.

On "The EZ Life" About page, she and Zach list Roman Atwood, Casey Neistat, fouseyTUBE and others as some of their favorite YouTubers.

Emily Clark Is A Member Of