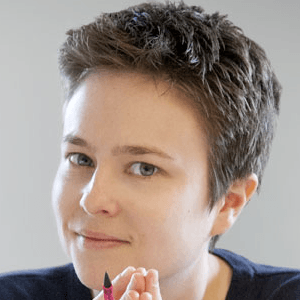 She spent her formative years playing the cello and creating compositions for local orchestras. It was during this time that she developed a passion not only for composing music, but also for playing it.

She studied mathematics at Lincoln College, Oxford, before earning her doctorate in composition. She created several works including 2011's Ada Sketches and 2013's Axon.

Her family was residing in Liverpool when she was born.

She studied music composition at the Royal Northern College of Music in Manchester, the institution where pianist Margaret Fingerhut once taught.

Emily Howard Is A Member Of