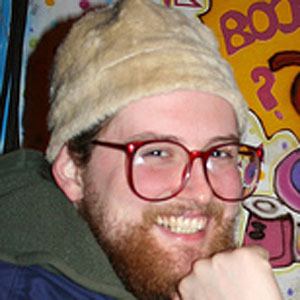 Composer and musician who released the commercially successful album "Spiderman of the Rings" in 2007, which was heralded by Pitchforkmedia.com. He was known for emphasizing audience interaction and participation in his live shows.

He released the albums "Meetle Mice" and "Silly Hat vs Egale Hat" in 2003 while he was still a college student.

He made his Carnegie debut in 2012 at a tribute concert for John Cage.

His family raised him in West Babylon, a community in Long Island, New York. He attended the Conservatory of Music at State University of New York.

He worked on the musical score for the film "Twixt," directed by Francis Coppola.

Dan Deacon Is A Member Of