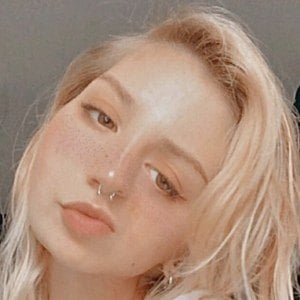 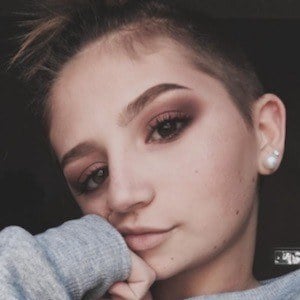 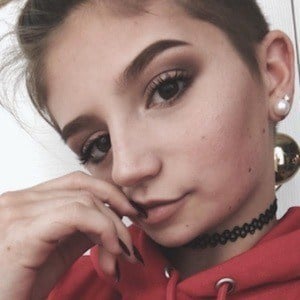 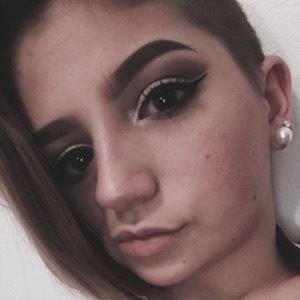 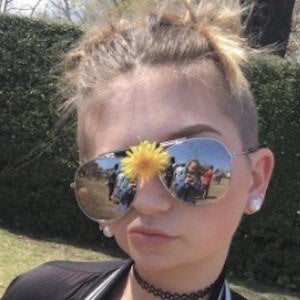 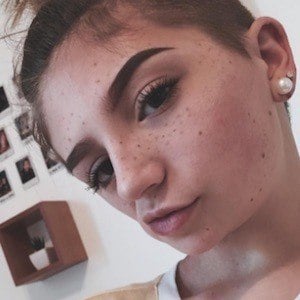 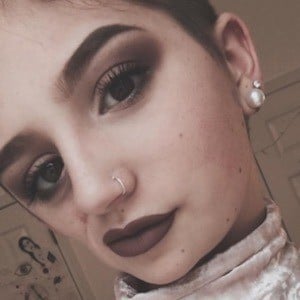 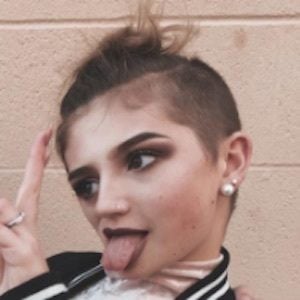 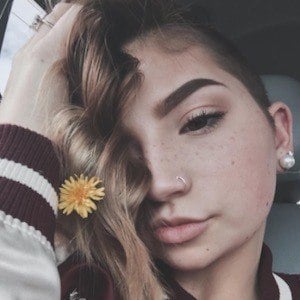 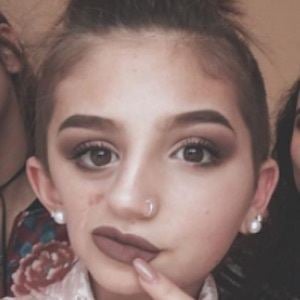 Inspirational YouTuber who publishes beauty and comedy videos to her channel. Her video "Reacting to Hate Comments" went viral, and she has told her story of being a cancer survivor via the network.

She was afflicted with cancer from the time she was born, and was struck by the disease again when she was two years old.

Growing up, she enjoyed drawing, acting and singing. She has earned more than 480,000 subscribers on YouTube.

She is from North Carolina originally.

Emily Jensen Is A Member Of