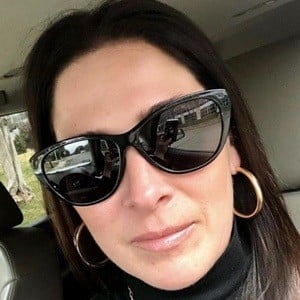 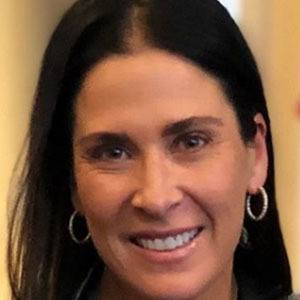 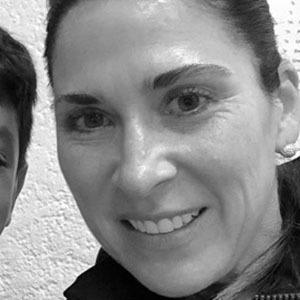 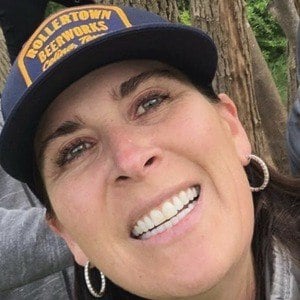 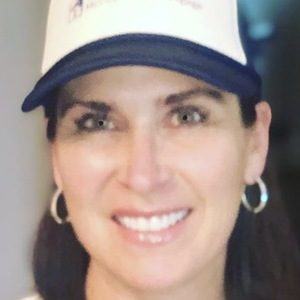 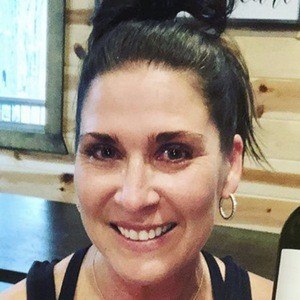 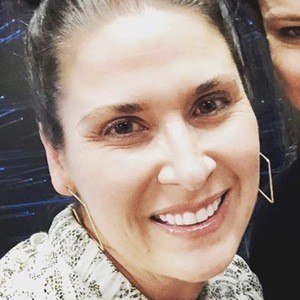 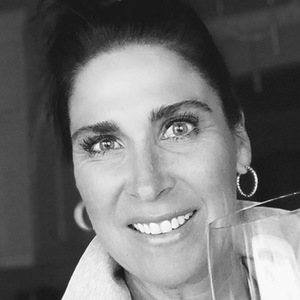 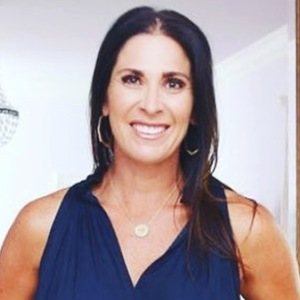 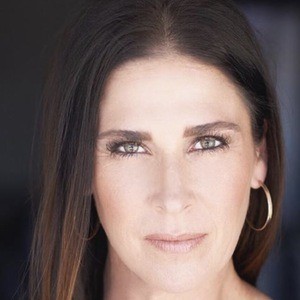 Fox Sports Net television anchor and reporter who covers Big 12 Conference college football. She does pre- and postgame shows as well as sideline reporting at professional baseball and basketball games for the Texas teams.

She earned her broadcast journalism degree from Texas Tech University in 1998.

She married banker Mike McCoy. She left her Fox Sports job to devote more time to her family in 2013.

She played a reporter on the TV series Dallas and Friday Night Lights, the latter of which starred Kyle Chandler.

Emily Jones Is A Member Of