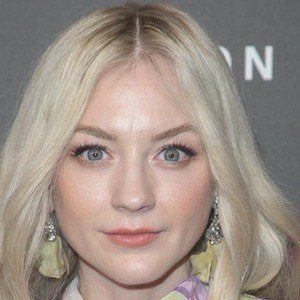 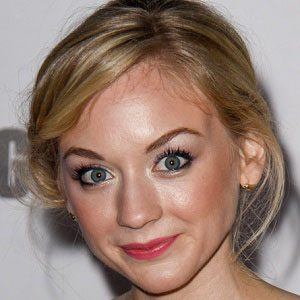 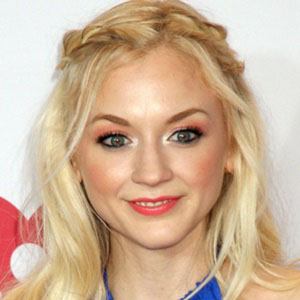 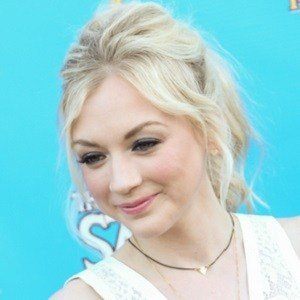 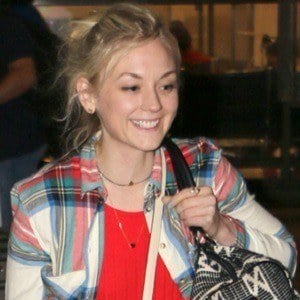 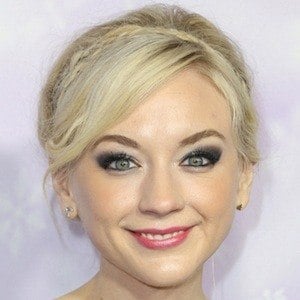 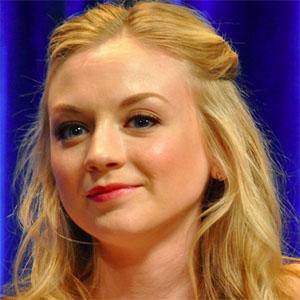 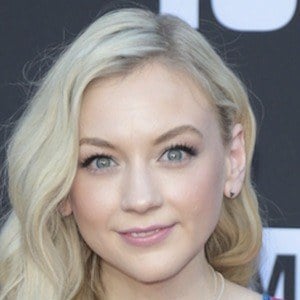 Actress best known for her role as Beth Greene on the AMC network's hit series The Walking Dead.

She graduated from Nebraska Wesleyan University and had appearances in several Law & Order series before getting cast on The Walking Dead in 2011.

She also released her own EP, Blue Toothbrush, in 2011, and she regularly blogged about her life in New York for Unscripted Magazine.

She was born to Vaughn and Jean Kinney in Wayne, Nebraska. She grew up in Nebraska, Nevada, and Oregon.

Andrew Lincoln co-starred with her as Sheriff Rick Grimes on The Walking Dead.

Emily Kinney Is A Member Of