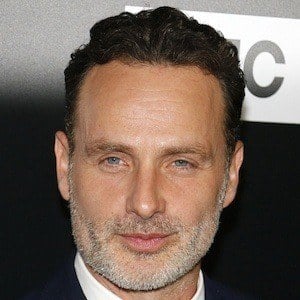 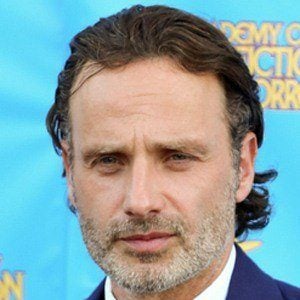 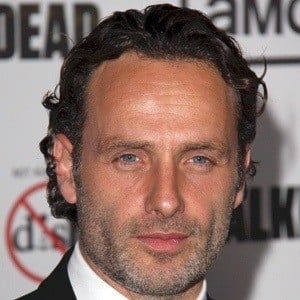 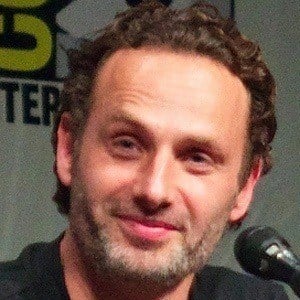 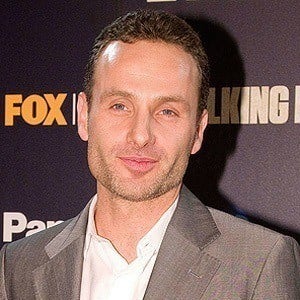 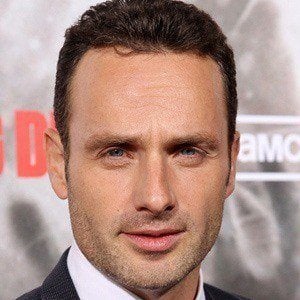 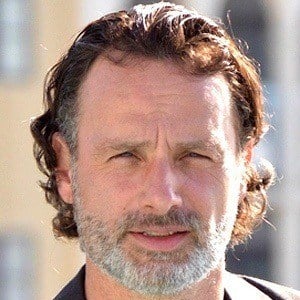 He captivated audiences as Rick in The Walking Dead, and was nominated for a Critics' Choice Television Award for Best Drama Actor in 2013.

He changed his last name from Clutterbuck to Lincoln while attending the Royal Academy of Dramatic Arts.

In 2003, he had his first major film role as Mark in the romantic comedy Love Actually.

He married Gael Anderson, the daughter of musician Ian Anderson, in 2006 and they had two children together named Matilda and Arthur Clutterbuck.

He starred with Norman Reedus in the Walking Dead, which premiered on October 31, 2010 on AMC.

The Walking Dead
Strike Back
Shipwrecked