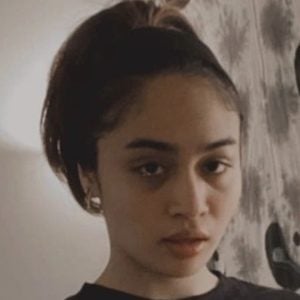 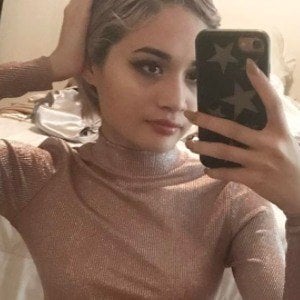 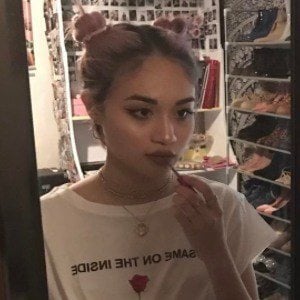 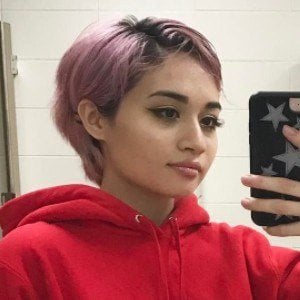 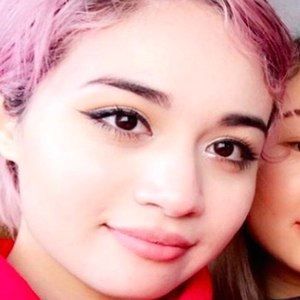 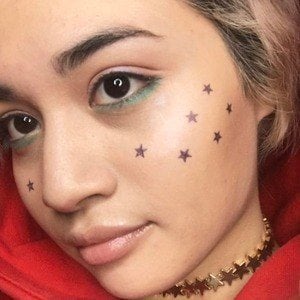 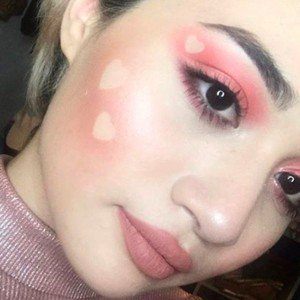 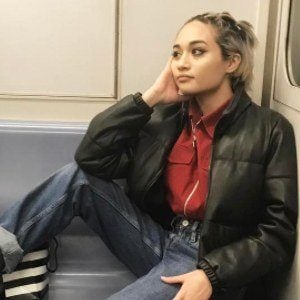 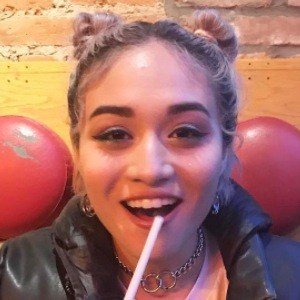 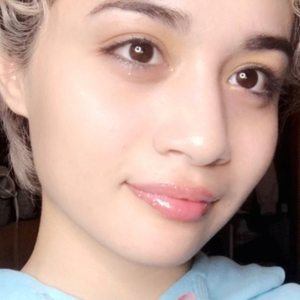 Beauty, makeup, and fashion YouTuber who created her channel under the name MakeupByUnicorn814. She is also known as Emily the Unicorn and has earned more than 200,000 subscribers.

She registered for YouTube in April of 2013 and uploaded a first video titled "NY IMATS Haul!! 2013."

She has posted photos alongside her boyfriend Nathan Semple on Instagram.

Emily Lee Is A Member Of