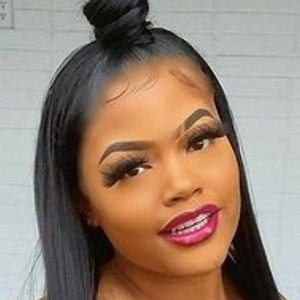 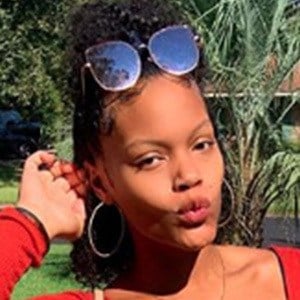 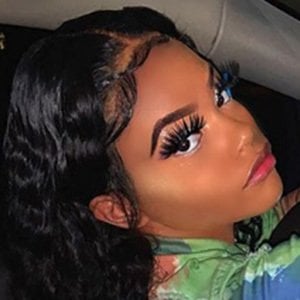 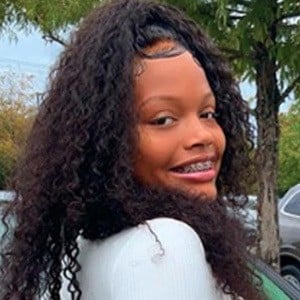 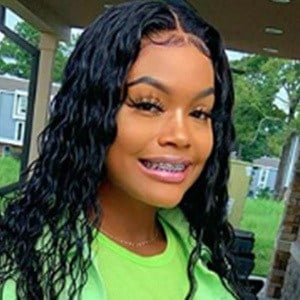 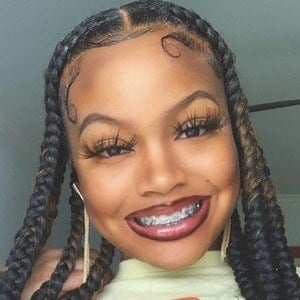 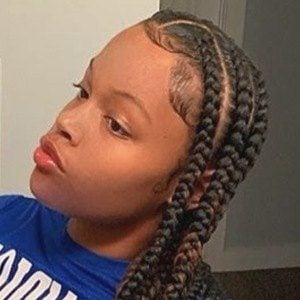 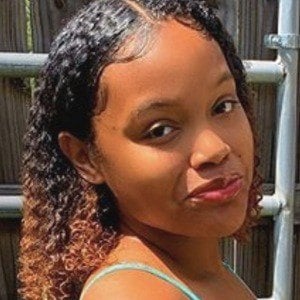 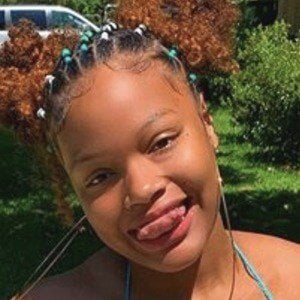 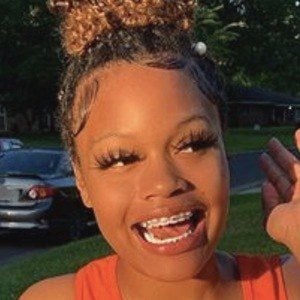 Hearing-impaired star who has gained over 1.8 million followers on her Instagram. She was previously a member of the Adrian and Emily web group alongside her ex-boyfriend; they are also members of the larger collective known as Loudegange.

She and her Adrian and Emily partner are both hearing impaired.

Her real name is Emily Moore. Her younger brother Richboy.Troy and older sister Steph Thomas are also social media stars. She and Adrian, AKA Smurftz, dated up until 2019. She filmed a video entitled "Couple Who Knows Best" alongside her then-boyfriend Kadin Oneekgg.

She appears in the Adrian and Emily web group alongside Smurftz.

Emily's Ears Is A Member Of