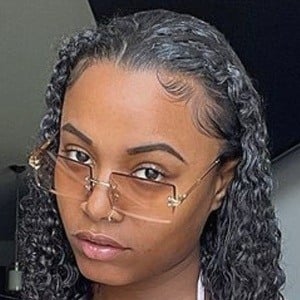 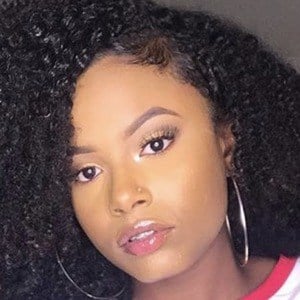 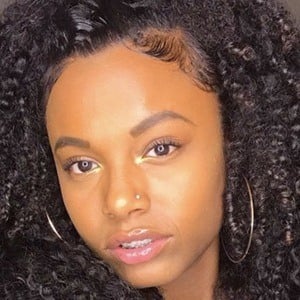 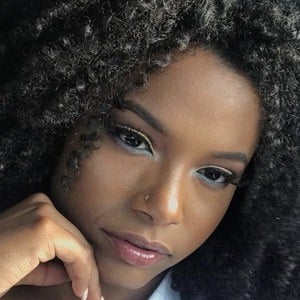 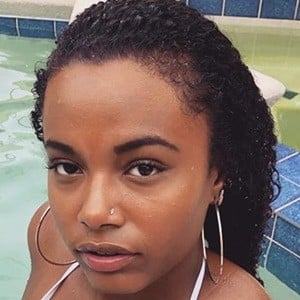 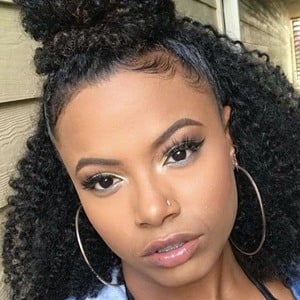 One of her most popular videos on YouTube is "LETS HAVE A BABY PRANK ON FUNNYMIKE (GONE WRONG)" featuring her telling someone she wants to have a baby. It was watched over half a million times in the ten months since it was originally posted.

Her mother's name is Elizabeth and she has a sister named Zahara who's been an aerialist and a brother named Troy. They are all prominently featured in Thomas' videos.

Steph Thomas Is A Member Of