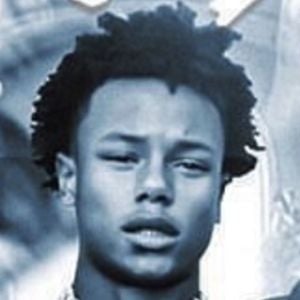 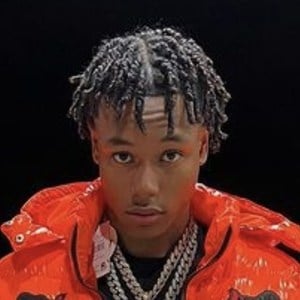 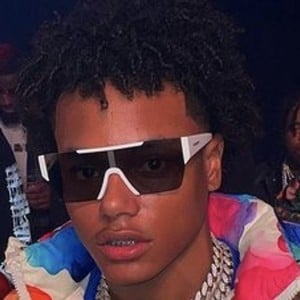 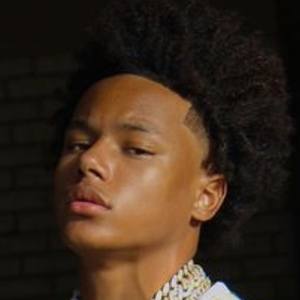 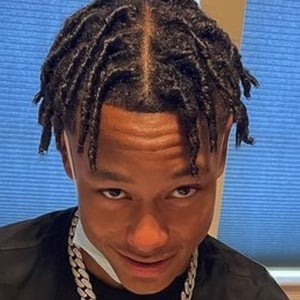 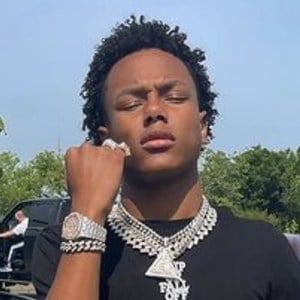 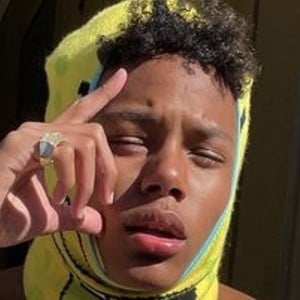 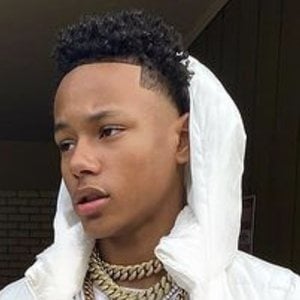 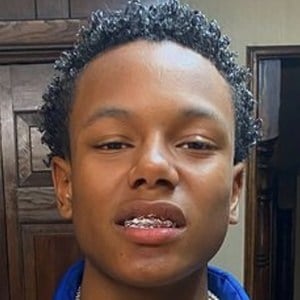 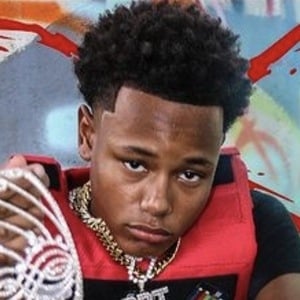 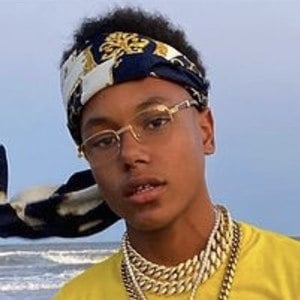 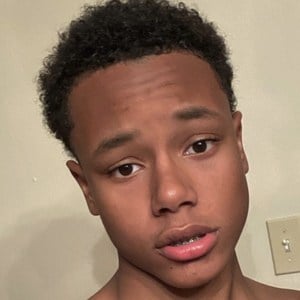 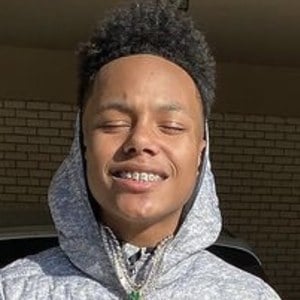 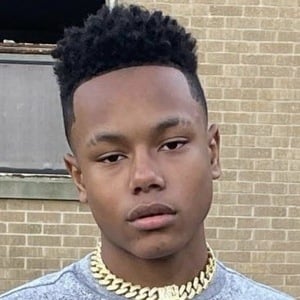 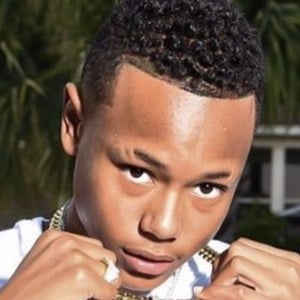 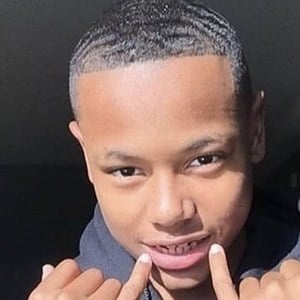 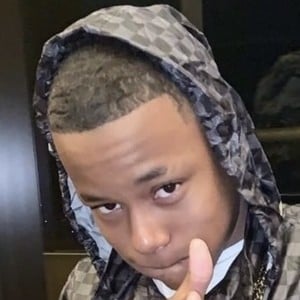 Skit creator and actor whose comedic personality has earned him more than 850,000 followers for his Instagram account.

He was barely double digits in age when he began to find success on social media. He began his rap career at the age of 12.

He reached the 100,000 follower milestone on Instagram in October of 2018. He enjoys boxing. His fans recognize him for his Southern dialect.

He was raised in Baton Rouge, Louisiana. He has an older brother and two older sisters. His sisters Emily and Steph are also social media stars. During 2020, he had an on-again off-again relationship with Queen KhaMyra. He later began dating slaybaenae. He has recently been romantically linked to Toni Logan.

Richboy.Troy Is A Member Of