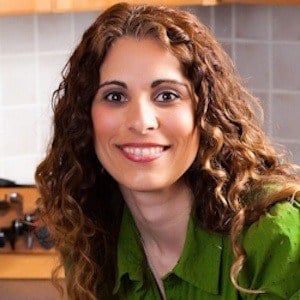 Canadian chef and home economist who found fame in the cooking world through her self-published cookbooks, including Per La Famiglia and Get in the Kitchen and Cook! She has also served as the co-host of the Canadian Food Network show Canadian Living Cooks.

She studied food and nutrition at the University of Western Ontario.

She has developed recipes for the organizations like Dairy Farmers of Canada, MetroNews, and the Heart and Stroke Foundation.

She got married in 1996 and has several children.

She and Nadia Giosia are both well-known Canadian chefs.

Emily Richards Is A Member Of