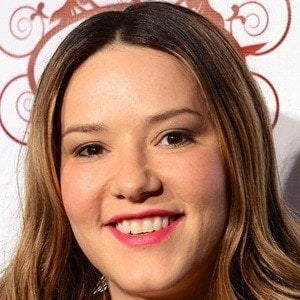 She appeared on such culinary television shows as Bizarre Foods with Andrew Zimmern (2011) and Chopped All-Stars (2013).

She was born in Quebec to Italian immigrant parents.

She and fellow chef Michael Symon both appeared on Iron Chef America in the show's 2012 Battle Holiday Gingerbread episode.

Nadia Giosia Is A Member Of