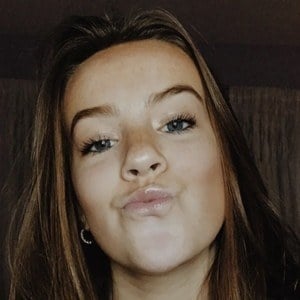 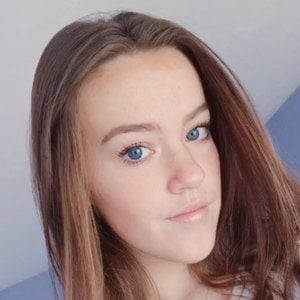 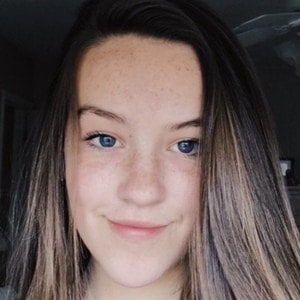 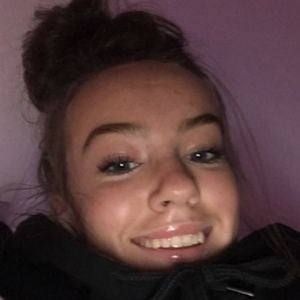 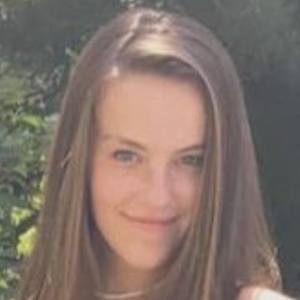 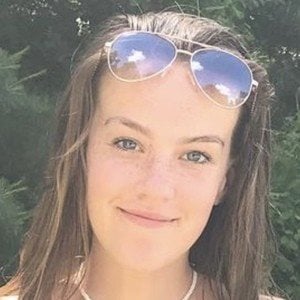 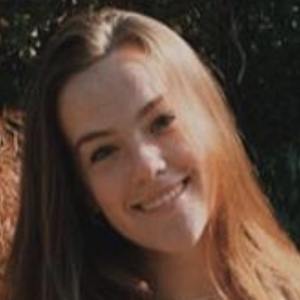 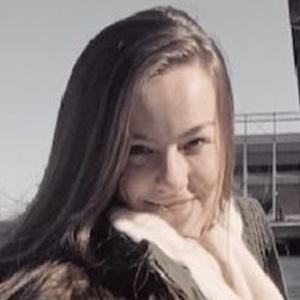 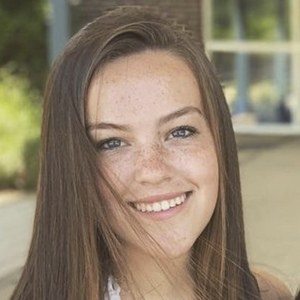 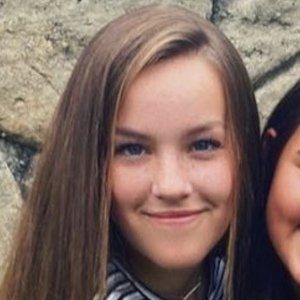 Famous as the oldest child featured on her Stowed Stuff Daily Vlogs YouTube channel. She has gained popularity there for having her everyday family life documented and showcased alongside her three siblings and parents via vlogs.

Her YouTube channel was created in February 2010. She was four years old at the time.

Some of her YouTube channel's most popular videos include "SNOW WHITE AND THE CHARMING PRINCE! ONCE UPON A TIME COSPLAY!" and "GETTING THE FLU SHOT AT THE DOCTOR! 3 YEAR CHECK UP!."

Her parents are Annie and Chris Stow. Her siblings' names are Aidan, Owen, and Andrew.

She and Jackson Mecham are both known as the oldest children featured on their families' YouTube vlogging channels.

Emily Stow Is A Member Of