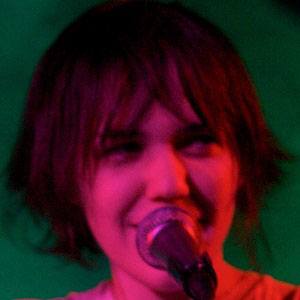 American violinist and multi-instrumentalist known for her experimental work in the classical, hip hop, and folk genres. Her albums include Beautiful Sleepyhead & the Laughing Yaks, Mama, and Music for Geek Love.

She started playing the violin at the age of four and had released her first unofficial recording by the time she was thirteen.

She and hip hop producer Dan the Automator collaborated on the 2013 album Pillowfight.

She grew up in Texas and Indiana as the daughter of a French horn player. She later lived in New York and Los Angeles.

In 2009, she performed a piece called "Symphony 1 in the Barrel of a Gun" on Carson Daily's MTV talk show.

Emily Wells Is A Member Of