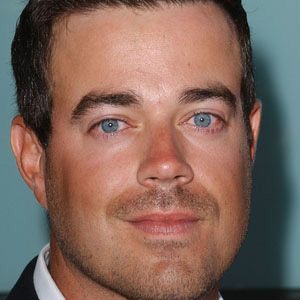 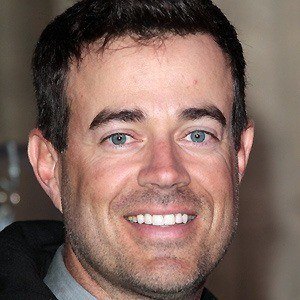 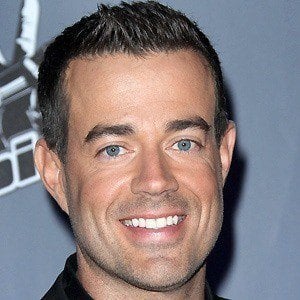 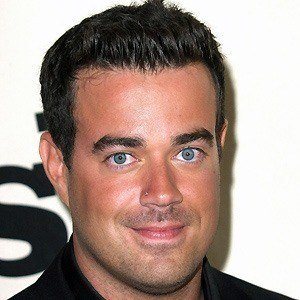 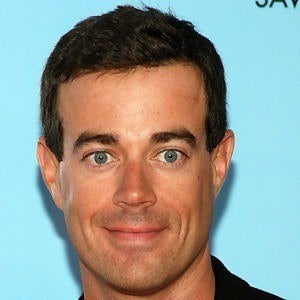 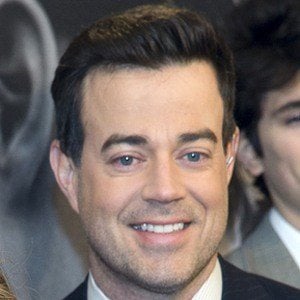 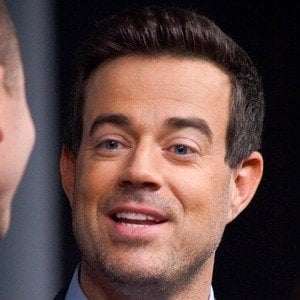 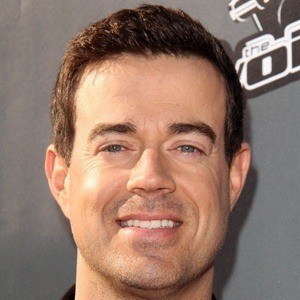 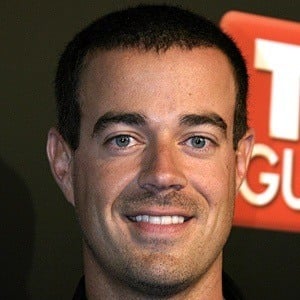 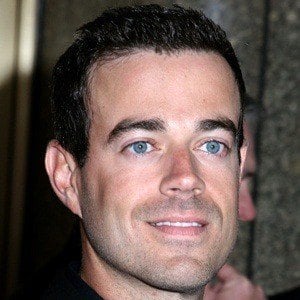 Host of MTV Total Request Live who later got his own late-night show, Last Call with Carson Daly.

He graduated from Santa Monica High School, where he was a part of the varsity golf team.

He hosted MTV's Total Request Live for many years before hosting his own late night talk show, and he once campaigned to make Saint Patrick's Day an official holiday.

In 2015, he married Siri Daly. He and Siri have a son named Jackson and three daughters named London, Etta and Goldie.

He was in a reality talent show with Christina Aguilera.