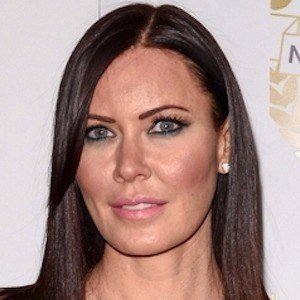 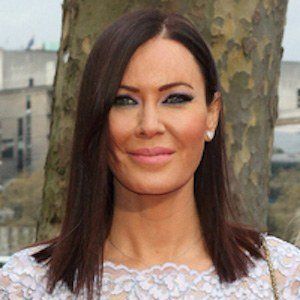 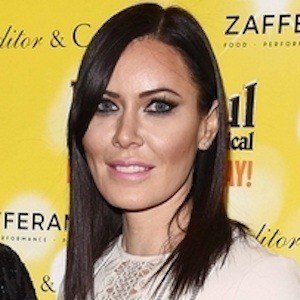 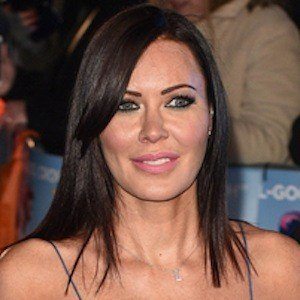 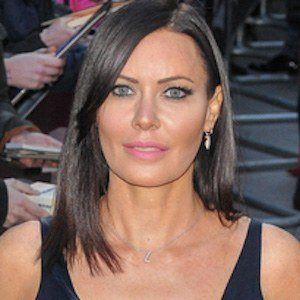 Electric violinist known as one half of the violin duo FUSE alongside Ben Lee. She previously fronted the heavy metal band Tattoo of Pain, a spin-off of the American group Lords of Acid, as well as another duo called Babe Instinct.

She started playing the classical violin when she was four years old, and would attend the Suzuki Violin School.

In addition to music, she would sign with Models 1 and became a Prince Trust Ambassador.

She married Will Stoppard in 2004.

She and Leila Josefowicz both trained under the Suzuki method.

Linzi Stoppard Is A Member Of