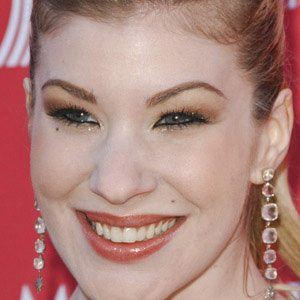 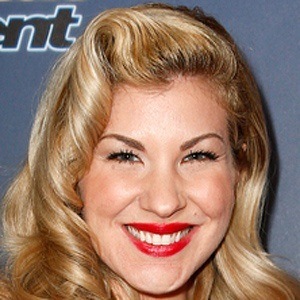 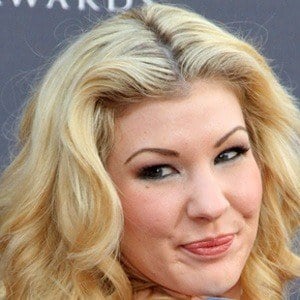 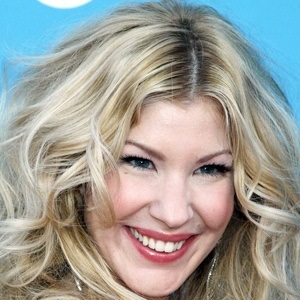 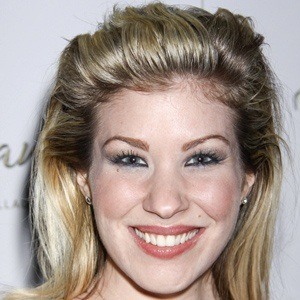 American country musician whose 2008 single "Rocks in Your Shoes" was a chart-topper. She has also appeared on reality shows like Are You Smarter Than a Fifth Grader?

She graduated from Waterloo West High School in 2000 and then moved to Nashville to pursue a music career.

She acted in an episode of the ABC television show Body of Proof in 2012.

She was born in Waterloo, Iowa as the youngest of four children.

She released a duet with Keith Urban in 2010 called "Blue Sky."

Emily West Is A Member Of