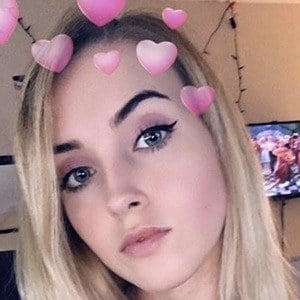 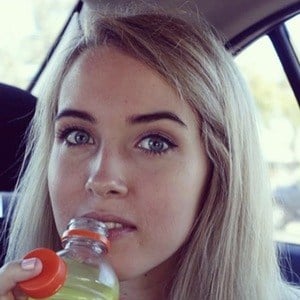 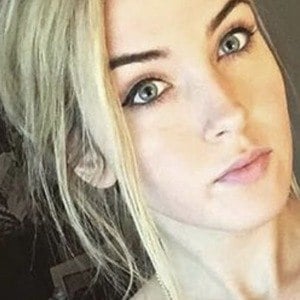 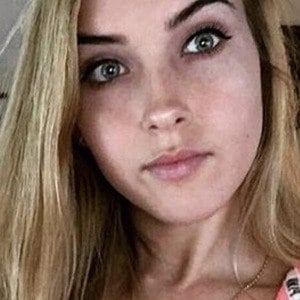 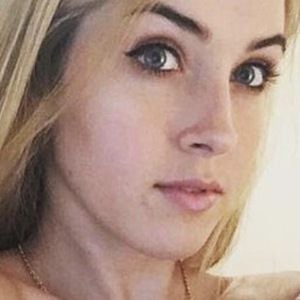 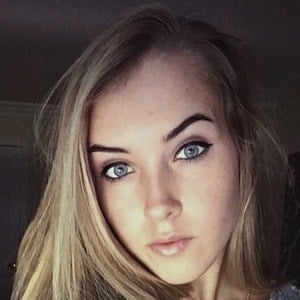 Twitch partner who is known for streaming World of Warcraft as well as shooters like Overwatch and horror games like Amnesia. Her stream has attracted more than 110,000 followers so far.

She grew up playing games like Everquest and Diablo. She began streaming in January 2016.

She has competed as a member of the Team RivaL esports organization.

She and CinCinBear are both famous for streaming World of Warcraft on Twitch.

EmilyCC Is A Member Of