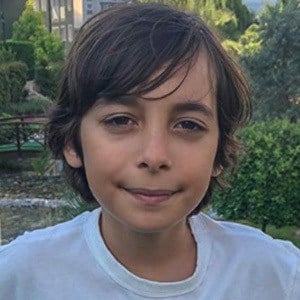 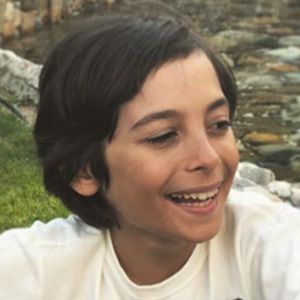 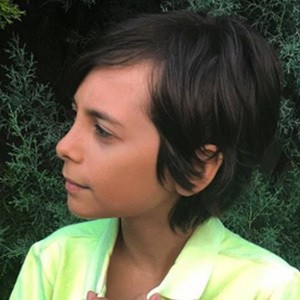 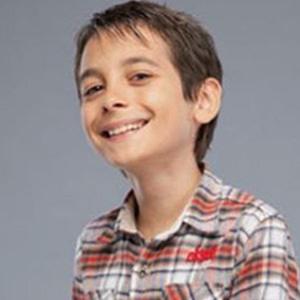 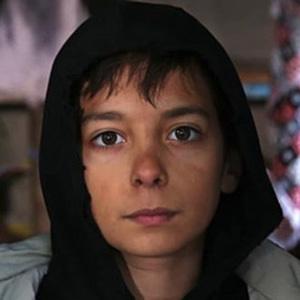 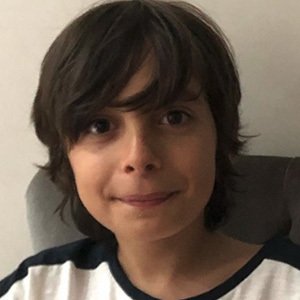 Turkish actor who was seen regularly as a child in the series Öyle Bir Geçer Zaman ki as Osman Akarsu. He then appeared in Küçük Ağa before landing the title role in Bir Deniz Hikayesi.

He has been acting or modeling since the age of 2, appearing in print ads and in commercials.

His father was a model.

Emir Berke Zincidi Is A Member Of