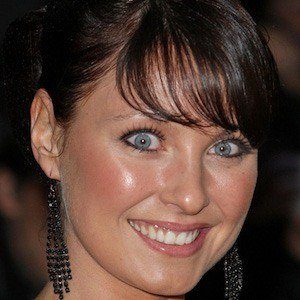 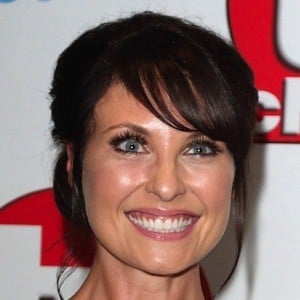 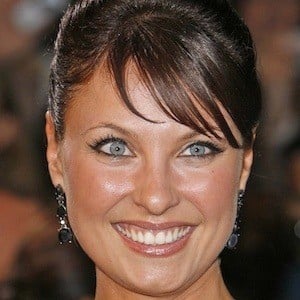 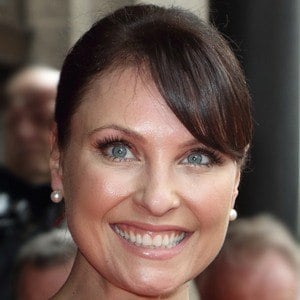 Actress who is known for having portrayed Honey Mitchell on the British soap opera EastEnders.

In late 2009, she appeared in the musical Chicago as Roxie Hart in the national touring company of the show. In June 2014, she was a contestant on the reality TV series Celebrity Masterchef.

She has a dog named Poppy.

Emma Barton Is A Member Of