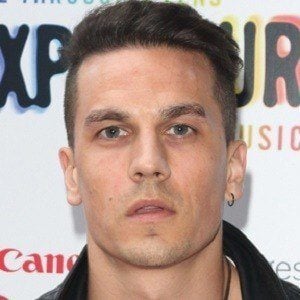 TV and theatre actor known for his role as Steven Beale on EastEnders. Although the character was written out in 2008, he reassumed the character on the show in 2016.

Early in his career, he was part of the All Saints Choir of Boys & Men and landed his role as Steven Beale in 2007.

He's also an accomplished stage actor, who's appeared on West End and played the role of Johnny in the American Idiot musical. He's also played with his band The Boston Plan.

He was married to Grace Isted from 2009-2013, during which time they had two children.

He appeared alongside Steve McFadden on EastEnders.

Aaron Sidwell Is A Member Of