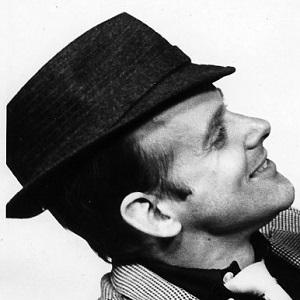 Choreographer and director of the 1972 film Cabaret, which earned him an Academy Award for Best Achievement in Directing. He also directed the films Sweet Charity (1969), Lenny (1974) and All That Jazz (1979).

His first Broadway musical as choreographer was The Pajama Game in 1954, followed by Damn Yankees in 1955.

He won nine Tony Awards, including an unprecedented eight for choreography.

He married first wife Mary Ann Niles in 1947, second wife Joan McCracken in 1951, and actress Gwen Verdon on April 3, 1960. He had a daughter named Nicole.

He directed Joel Grey in the musical film Cabaret.

Bob Fosse Is A Member Of