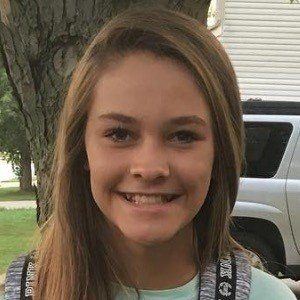 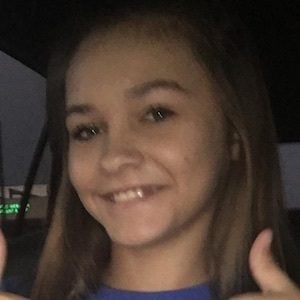 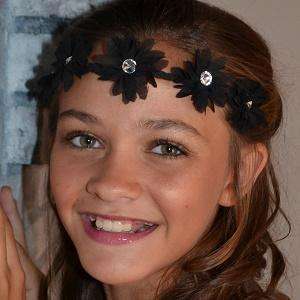 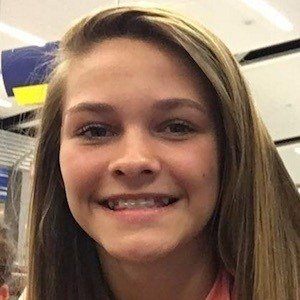 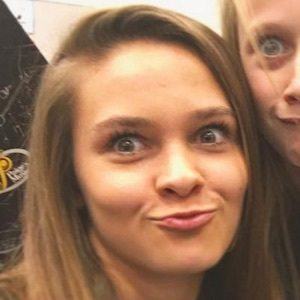 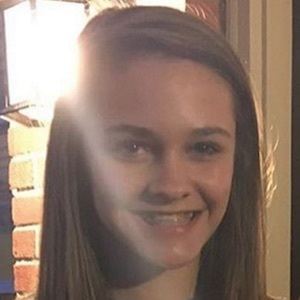 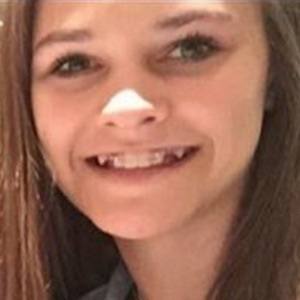 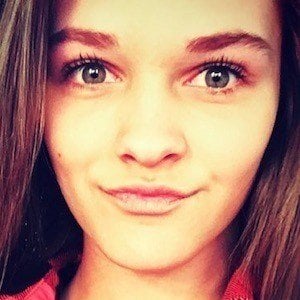 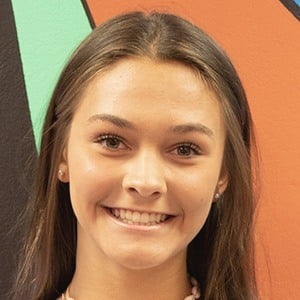 One of the stars of the Emma&Ellie YouTube channel, which has earned over 1.1 million subscribers. She and her sister Ellie post vlogs, DIY's, crafts, pets, All-Star Cheer, dance and other fun videos. She also has her own self-titled YouTube channel, formerly called Emma Marie's World.

She and her sister joined YouTube in June of 2015 and gained more than 15,000 subscribers in less than 2 months.

She became an All-Star Cheerleader when she was 6 years old and reached the Level 4 Senior team by the time she was 11. She loves cheering, gymnastics, vlogging, fashion and challenges.

She lives with her mom Heather, step dad Mark and her sister Ellie. She had a boyfriend named Ryan.

Her inspiration is Gabi Butler.