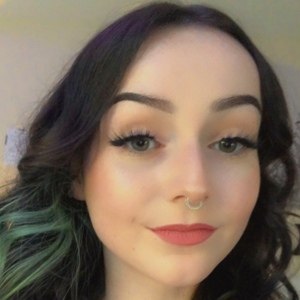 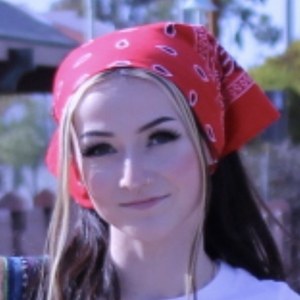 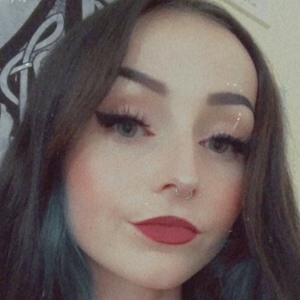 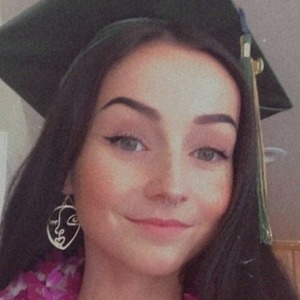 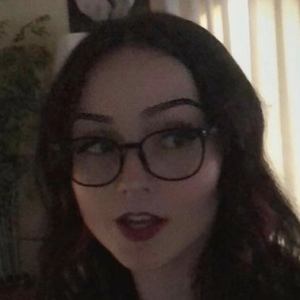 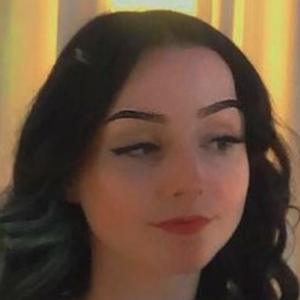 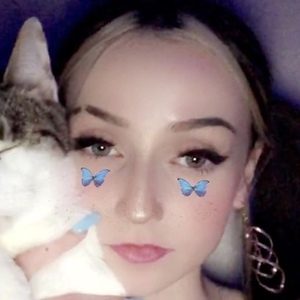 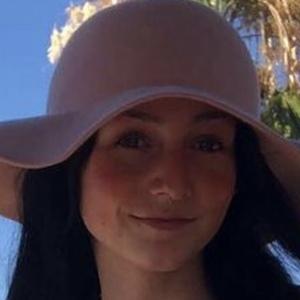 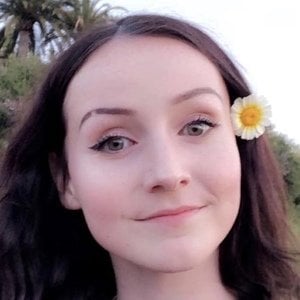 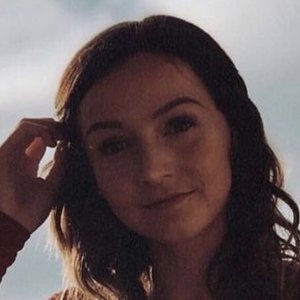 Social media star who's used her internet following to advocate for people suffering from Crohn's and other autoimmune diseases.

She was diagnosed with Crohn's disease when she was 11 years old.

She had more than 70,000 Vine followers and her videos were looped more than 50 million times.

She has a sister named Maddy.

Others who have used social media as a way to raise awareness about diseases include Yolanda Foster, who did the same for Lyme Disease.

Emma Fitz Is A Member Of