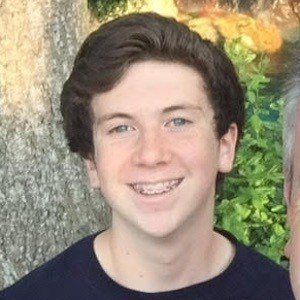 Video content creator on Vine who gained fame on the short-form video app by capturing the reactions of others in funny situations. He surpassed 200,000 followers and over 366 million loops on Vine before the app was shut down.

He was interested in making videos before Vine, and would edit said videos with a different app on his phone.

He grew up playing sports such as soccer and basketball.

He used to make home videos alongside his sister.

He has collaborated with Jack Scaro, AKA lmao Jack.

Liam Walsh Is A Member Of