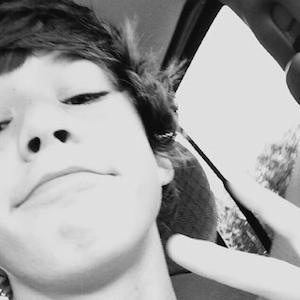 Vine star whose self-titled channel reached over 80,000 followers before the app was shut down.

He launched his Vine channel in early 2014 and it began to take off within a month.

He was inspired to create a Vine channel after seeing the success of others on the medium.

He was born in Richmond, Virginia.

He and Edwin Sanchez both became popular on the web through their Vine channels.

Ian Smith Is A Member Of