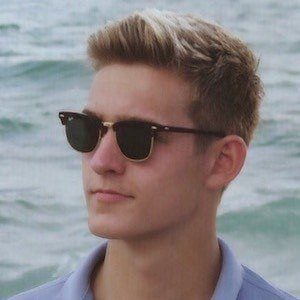 Comedic personality who gained fame for creating short-form content using the app Vine. He had more than 100,000 followers when the app closed. He later became known online as Adam Oh and has grown his adamohmusic TikTok account to over 180,000 followers.

He was not very active as an original content creator on Vine to begin his career on the platform, electing to revine other's videos towards the beginning of 2015.

More often than not, he was not present in his Vine videos. He used clips from pop culture or chooses to film others.

He was born in Ann Arbor, Michigan.

He tagged Matt Post in his Vine "Baby mama's on Maury."

Lol Adam Is A Member Of