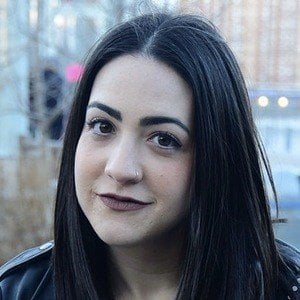 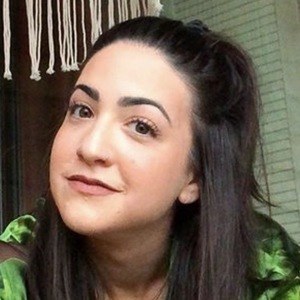 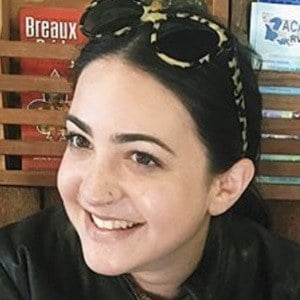 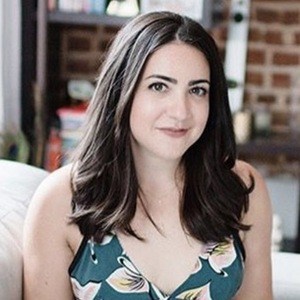 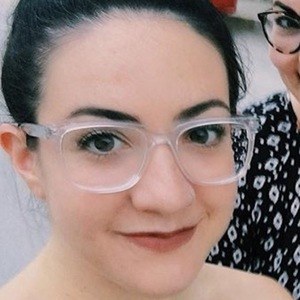 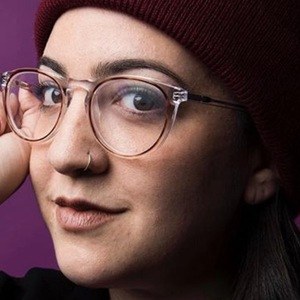 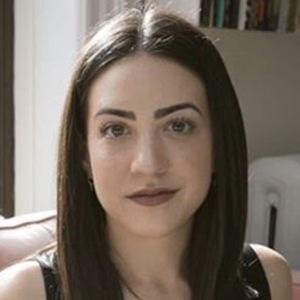 Became known as the Executive Women's Editor at The Huffington Post. She's also the co-host of the Bachelor-themed podcast, Here To Make Friends.

She joined the HuffPost as an assistant editor back in May 2011.

She's appeared on major news outlets such as the Today Show, Good Morning America, The Insider and Entertainment Tonight.

She hails from Silver Spring, Maryland. She is an alum of McGill University in Montreal.

She did recaps on Nick Viall's season of The Bachelor.

Emma Gray Is A Member Of