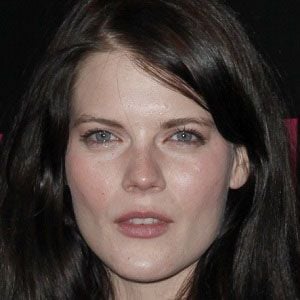 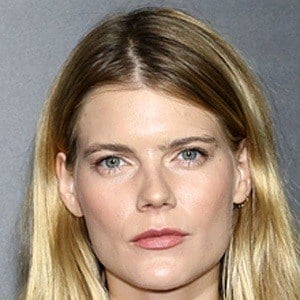 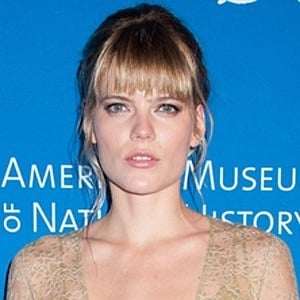 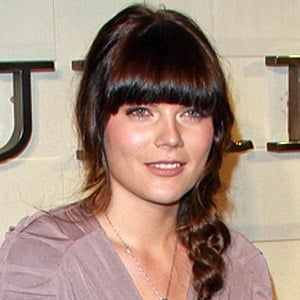 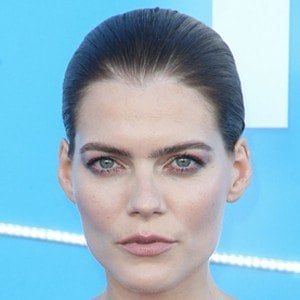 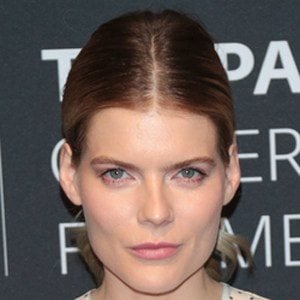 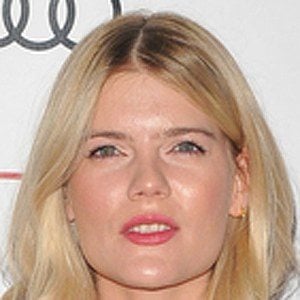 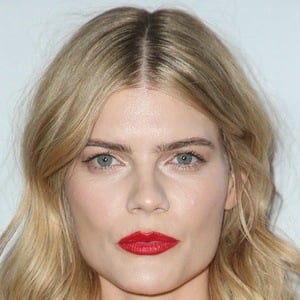 Notable for her role as Mandy Milkovich on the critically-acclaimed series Shameless, she is also recognized for her recurring role as Claudia on the series True Blood.

She studied acting at the London Academy of Music and Dramatic Art (LAMDA). Upon graduating, she moved to Los Angeles where she booked her first role in Shameless.

She was cast as Caroline Bingley in the movie Pride and Prejudice and Zombies.

She spent her earliest days in New York and the bulk of her childhood in England. In her early adulthood years, she relocated to Los Angeles, California.

Emma Greenwell Is A Member Of

Shameless
Pride and Prejudice and Zombies
Rattlesnake
The Path