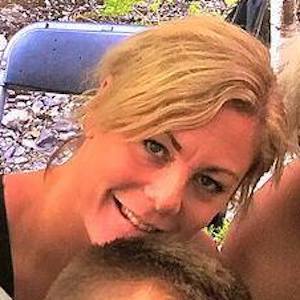 Swimmer who became known as one of the world's top breaststroke swimmers, winning four gold medals at the FINA World Swimming Championships. In 2014, she competed on the ninth season of the celebrity dance competition Let's Dance.

She swam for clubs like Helsingborgs SS and Spårvägens SF.

She wrote about her struggles with bulimia, which ended her swimming career, in her book Simmar-Emma: Min Kamp Mot Bulimin (2006).

She has a brother named Mikael and a daughter named Olivia.

She competed for Sweden alongside Therese Alshammar at the 2000 Summer Olympics.

Emma Igelstrom Is A Member Of