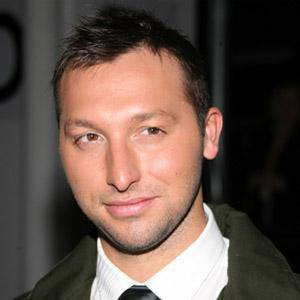 Named swimmer of the year four times, he is recognized as one of the most popular Australian athletes of all time and won 2 Olympic gold medals. As a teenager he became the youngest swimmer to make Australia's National Team.

He didn't swim until unusually late for a professional swimmer because of an allergy to chlorine. Once he got into the pool, he excelled.

After a brief hiatus from swimming, it was announced that he would be competing for Australia in the 2012 London Olympic games. At age fifteen he became the youngest world swimming champion with his world-record victory in the 400-meter freestyle.

His father Ken was a former pro cricket player and his mother Margaret was a school teacher.

While Michael Phelps is a celebrity swimmer in the US, in Australia Thorpe is a legend in his own right.

Ian Thorpe Is A Member Of