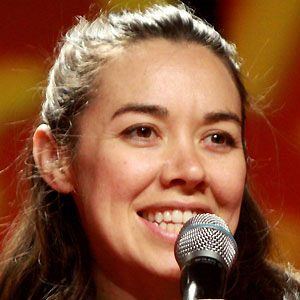 American competition swimmer and three-time Olympic champion. She won her first gold in the 800 meter freestyle race at the 1996 Summer Olympics.

She qualified for the 1996 Olympics, when she was only 16 years old.

She had 2 shoulder surgeries in 2001 that put a big halt on her swimming career.

She is the daughter of Rachel and Keith Bennett.

Brooke Bennett Is A Member Of