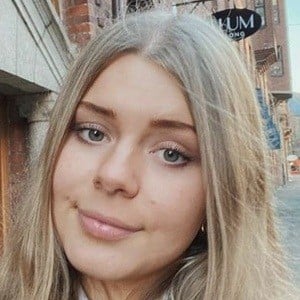 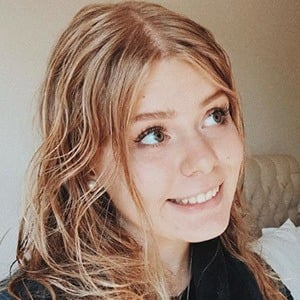 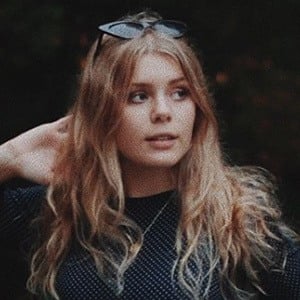 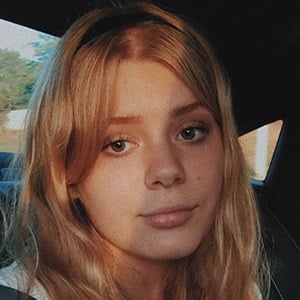 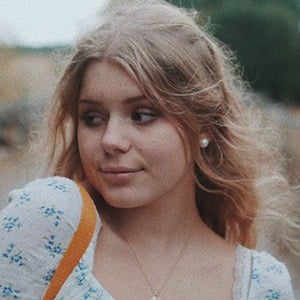 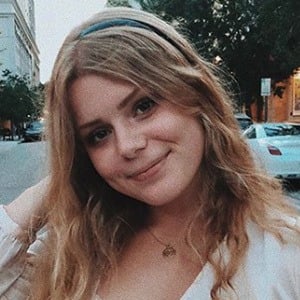 Content creator on YouTube with a channel simply called emma where she posts aesthetic how-to videos as well as DIY and morning routine content. She has earned more than 290,000 subscribers.

She had several fan Instagram accounts as she was obsessed with other YouTubers, bands like One Direction, movies and celebrities.

She has lived in Sweden and the United States. She chose to be vegan and has posted videos sharing what she eats and recipes.

She has a sister named Johanna, but everyone on YouTube knows her as Jenna.

She was a big fan of Aspyn Ovard who she met at BeautyCon in 2015.

Emma Johansson Is A Member Of