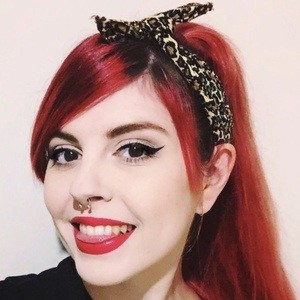 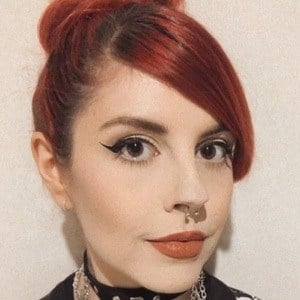 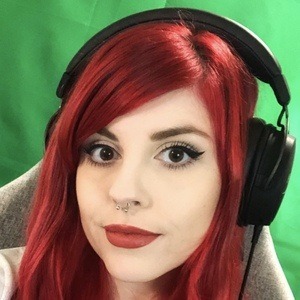 Vlogger and visual artist whose YouTube career took off with the haircut tutorial videos found on her main channel, Emma Maree Vlogs. She has since found additional fame with the art tutorials found on her self-titled channel.

She earned a Bachelor of Fine Arts from Sydney's National Art School in 2013.

Her vlog channel has attracted more than 60,000 subscribers to date. She enjoys playing Nintendo games on Twitch.

Her boyfriend Kieran has often appeared on her YouTube channels.

She has sketched portraits of celebrities like Kandee Johnson on her art channel.

Emma Maree Is A Member Of