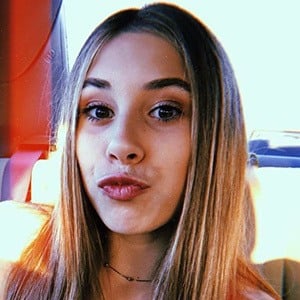 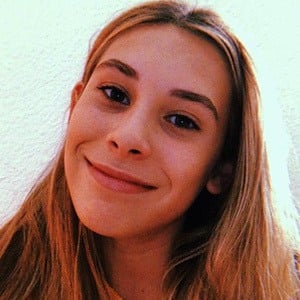 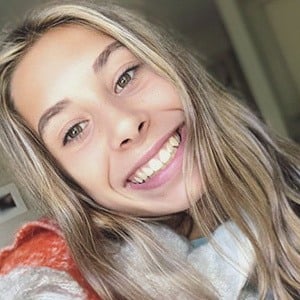 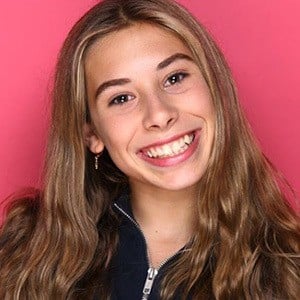 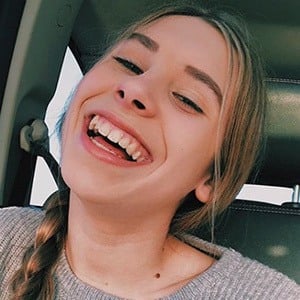 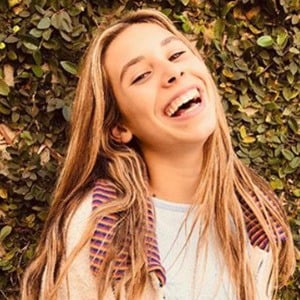 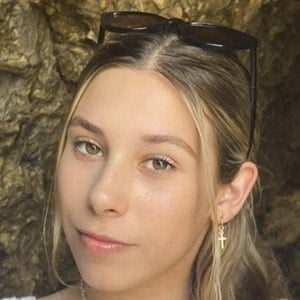 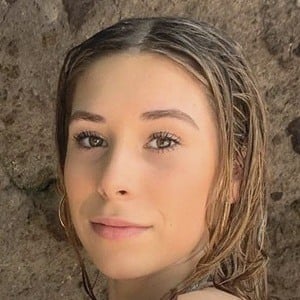 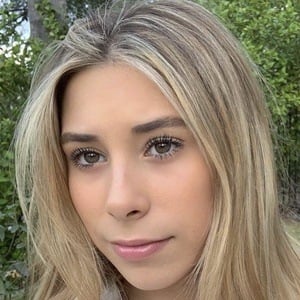 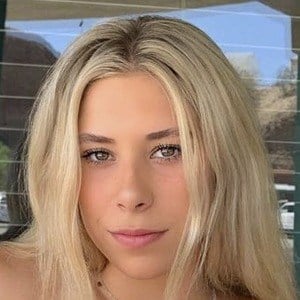 She grew up dancing as soon as she could stand given that her mother is Shannon Mather is a sought after choreographer in both the US and Canada.

She was featured in a national commercial for ABCmouse that aired on Disney and Nickelodeon.

She has a brother named Ethan and a sister named Everleigh. Her father's name is Josh. She has been dating fellow dancer Diego Pasillas.

She and Autumn Miller have both danced for the Mather Dance Company.

Emma Mather Is A Member Of