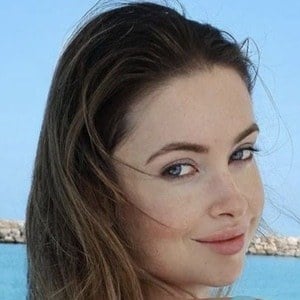 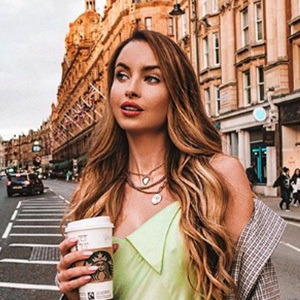 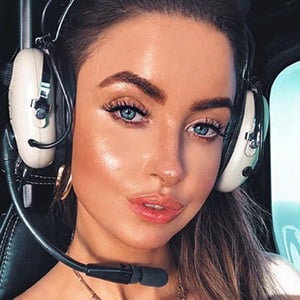 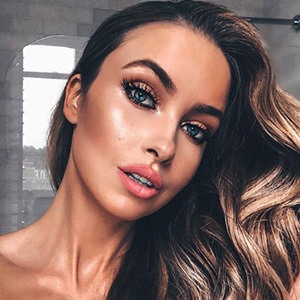 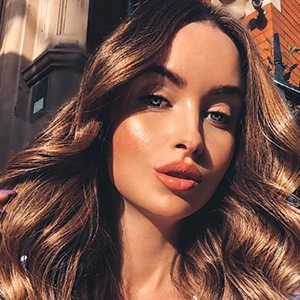 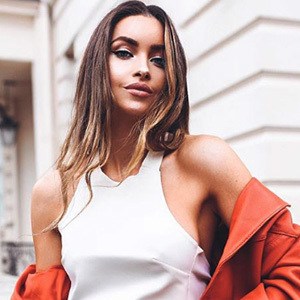 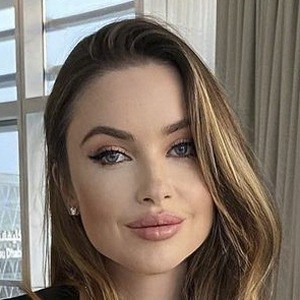 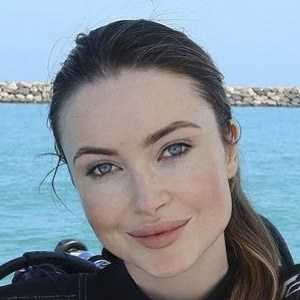 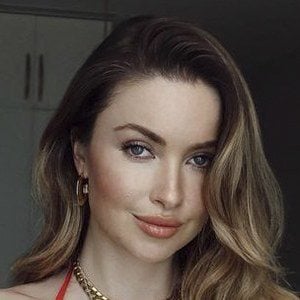 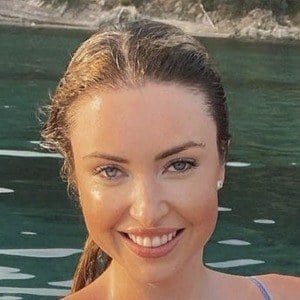 British social media star who is famous for her self-titled YouTube channel. She has earned massive popularity there for her makeup tutorials, product reviews, tips, alongside lifestyle and fashion vlogging.

She has featured her brother Mike on her YouTube channel.

She and Azzedine Alaia have collaborated on social media.

Emma Miller Is A Member Of