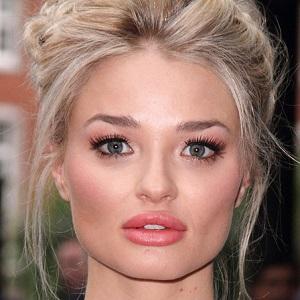 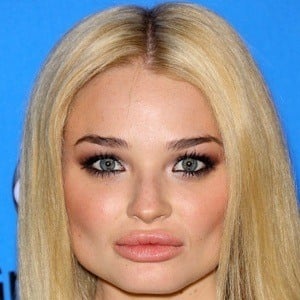 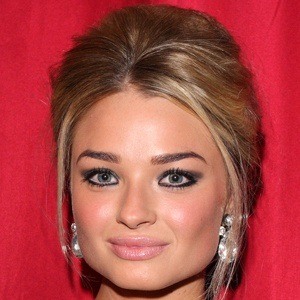 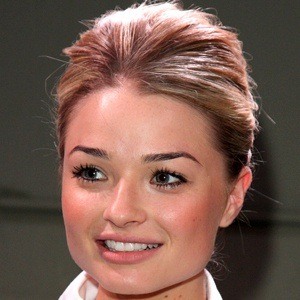 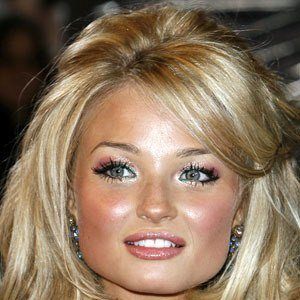 English actress who became known for her role as Hannah Ashworth in the soap opera Hollyoaks.

She went to De La Salle High School and after leaving to act, she achieved nine A scores on her GCSE exam.

She won a British Soap Award in the Best Actress category in 2008.

She has one older sister, Charlotte, whom she grew up with in St. Helens, Merseyside.

She appeared in the 2013 television series Once Upon a Time in Wonderland with John Lithgow.

Emma Rigby Is A Member Of